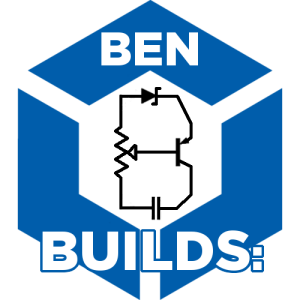 My name is Ben and I currently run a YouTube channel called Ben Builds: Feel free to check the channel out at www.youtube.com/benbuildsdiy

I wasn’t always in to making YouTube videos, in fact, at one point I thought I would hate doing it, turns out I was wrong!

It all started back in late 2015 while I was browsing through all sorts of YouTube videos and stumbled upon a channel called Mike and Lauren.

This channel consisted of a couple who did DIY project videos and personal finance videos, both topics that I was very interested in! I watched their videos for around a month and at one point they mentioned that they had a PO Box that they were accepting letters in. So, I scrolled down to the bottom of the video and to my surprise, they were in the exact same town that I lived in!

I composed an email to them, explaining who I was and what I liked to do and was invited over for a visit by Mike.

What ensued was pure awesomeness, first off, Mike helped to give me guiding advice which I ended up using to set up my own Roth IRA.

After that I helped in in some of his projects, including one that landed me on Popular Mechanics and Hackaday.

After watching Mike for some time and realizing that I already knew how to edit videos on Final Cut Pro X, I figured I would give YouTube video making a shot.

That’s how Ben Builds started and I am currently trying to build up my channel and add new content on a weekly and bi-monthly basis.

These are in chronological order with the oldest at the bottom and the newer stuff towards the top!

I got featured by the editors at Instructables for two of my instructables, one on a Chic Guitar Pedal Light Switch, and the other feature was for my DIY easy coilgun project.

This is what they wrote:

Your DIY Easy Coilgun | Electronic Projectile Launcher project was just featured by one of our editors. Look for it in the Technology category.

Being featured means we think you are awesome. It also means that we are giving you a free 3 month Pro Membership that you can keep for yourself or give to a friend.

Authors like you make our community a fun and interesting place to create, share, collaborate, and play. We can’t wait to see what you’ll make next.

Next, I had one of my own videos, a video about making a solar powered phone charger, go semi-viral.

This video got over 57k views and made it to the front page of Reddit.

Earlier in this page I mentioned how I was featured on Popular Mechanics and Hackaday.

This was in conjunction with a video that I helped Mike make, in which we built our own Buzzwire Stun Game.

The object of the game was for people to try and move a metal ring through a metal obstacle course. If they touched the metal rod in the center, they would be punished with a stun from a stun gun in the handle. 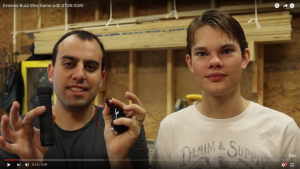 ^ This is me with Mike in the Video 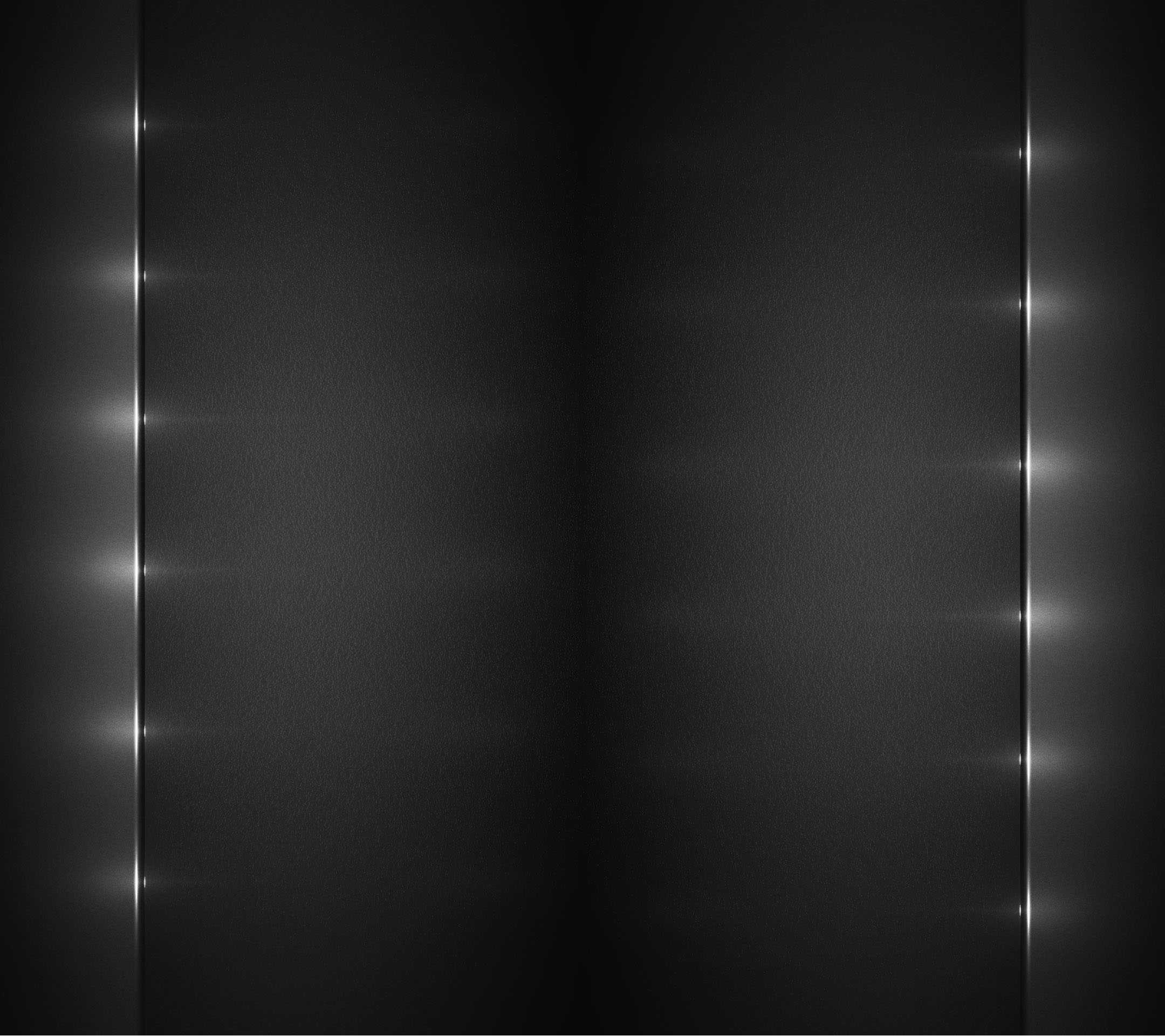